Macey’s mind may be on the stars, but her feet are down on earth. I had so much fun in her session, and getting to know her was a blast! Macey’s done with high school, which coincidentally, became one of her favorite memories of the year. She’s moving on to Tyler Junior College, to study aerospace engineering. The skies have always been on her mind; she’s been active in astronomy, as well as psychology throughout her school years. She loves a casual, street style, and her personality shone everywhere we went.

Macey is very outgoing, and down-to-earth. She’s got a few things left to do on her bucket list; one is traveling to Europe, and she hopes to cross that one off the list soon. She’s planning on moving to California, but she says she’ll miss Austin and its music culture. In five years, she sees herself graduated from college, and making a place for herself in CA.

We both had a great time walking around town, and exploring the woods. The whole shoot was smooth and easy, and we captured some memories that’ll last forever. I wish Macey good luck and good fortune as she grows in knowledge and follows her passions! 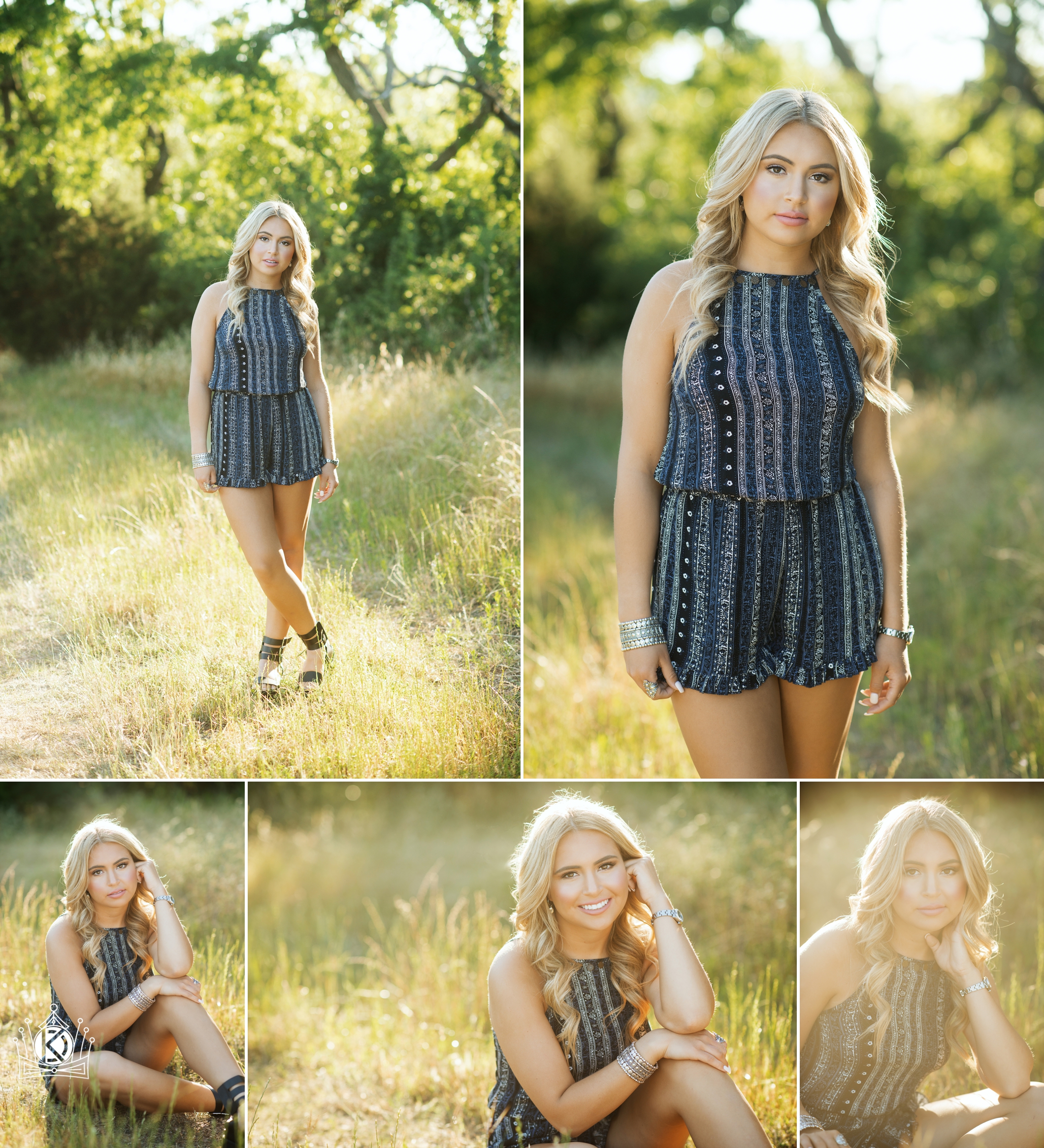 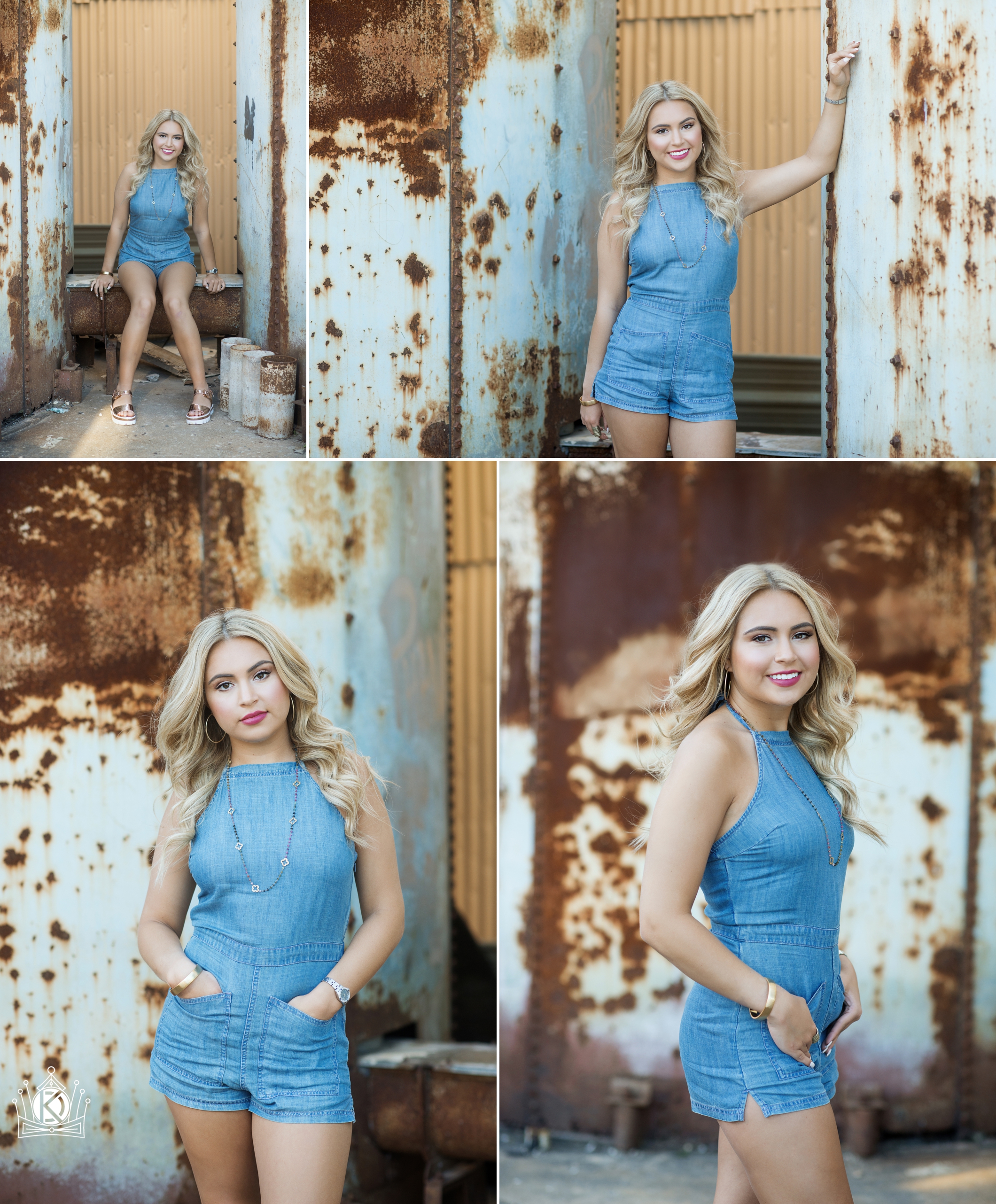 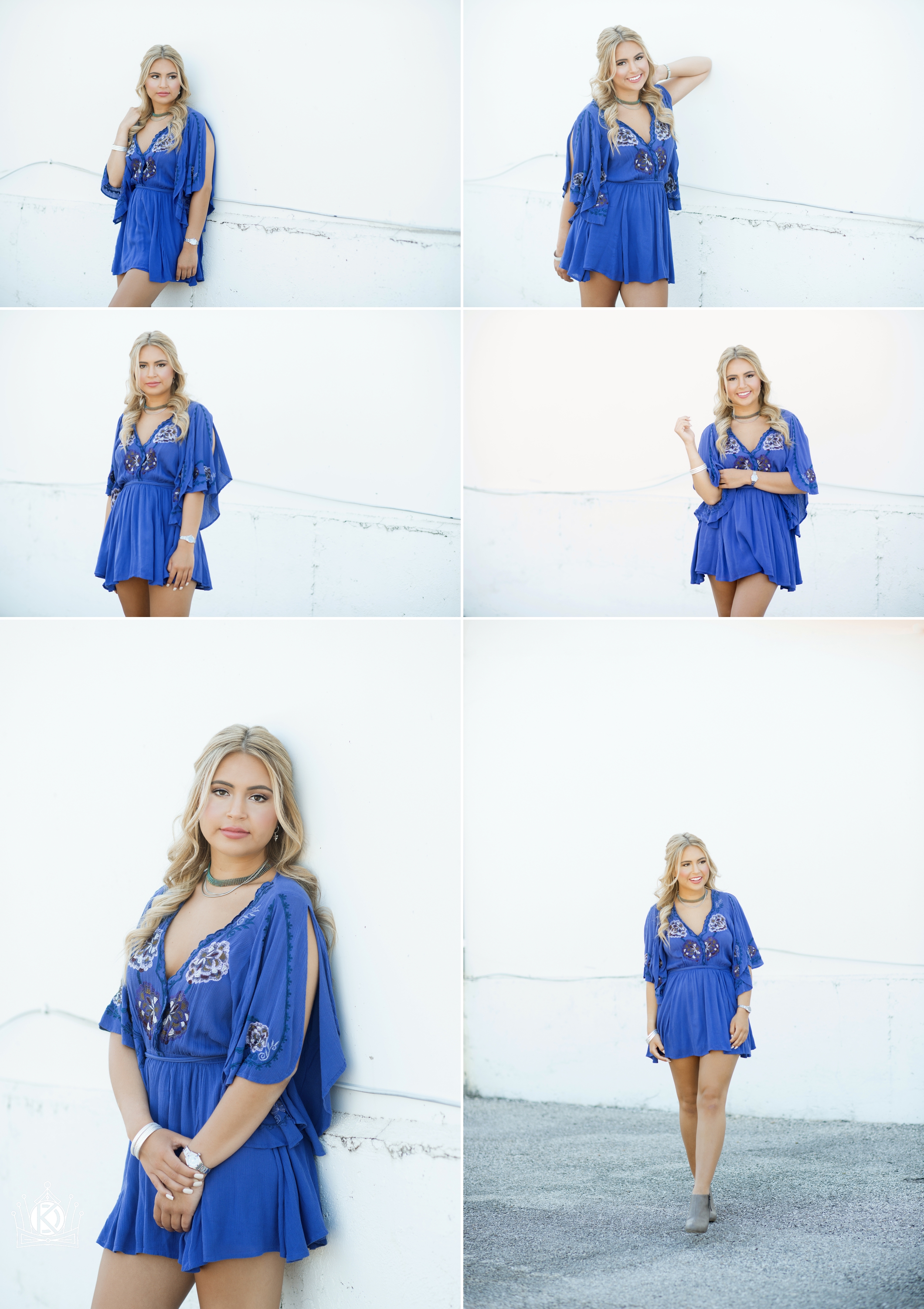