Lindsay’s got one of those timeless looks; when she smiles, it seems to stop time itself! The colors and the mood of the session was something you just couldn’t plan, and her outfits were some of the most beautiful styles I’ve photographed. We visited all our usual haunts: out on the town, out by our favorite blue door, and deep in the fields. Each shot seemed to capture her personality, and the fun we both had during the shoot. I especially loved her frilly lace and blue dress! The lighting captured it perfectly, and the whole day was a success.

When we think of success, we often think of achievement. That translates well to high school, but that’s really not the whole story. To me, true success doesn’t come from getting the highest grades, or getting as many awards as possible, but it comes from your character. The worst person in the world can get fantastic grades, but we’ll still call them the worst person in the world! That’s not to say that you shouldn’t get good grades, or push yourself to deserve awards, but it is to say that you shouldn’t get your fulfillment from A+’s and first prizes. Instead, look for fulfillment in the work you put into getting them.

Lindsay is a great example of this: she’s smart, kind, thoughtful, and genuine.  And she’s hard working, putting the time into achieving her goals, and boy is she good at it! She’s seen success, taking pride in the character that she’s developed through discipline and determination. Her goal is not to get straight A’s because they’re straight A’s, she gets ‘em because she knows that’s the best she can do, and always strives to do even better. That, to me, is the mark of a successful person. 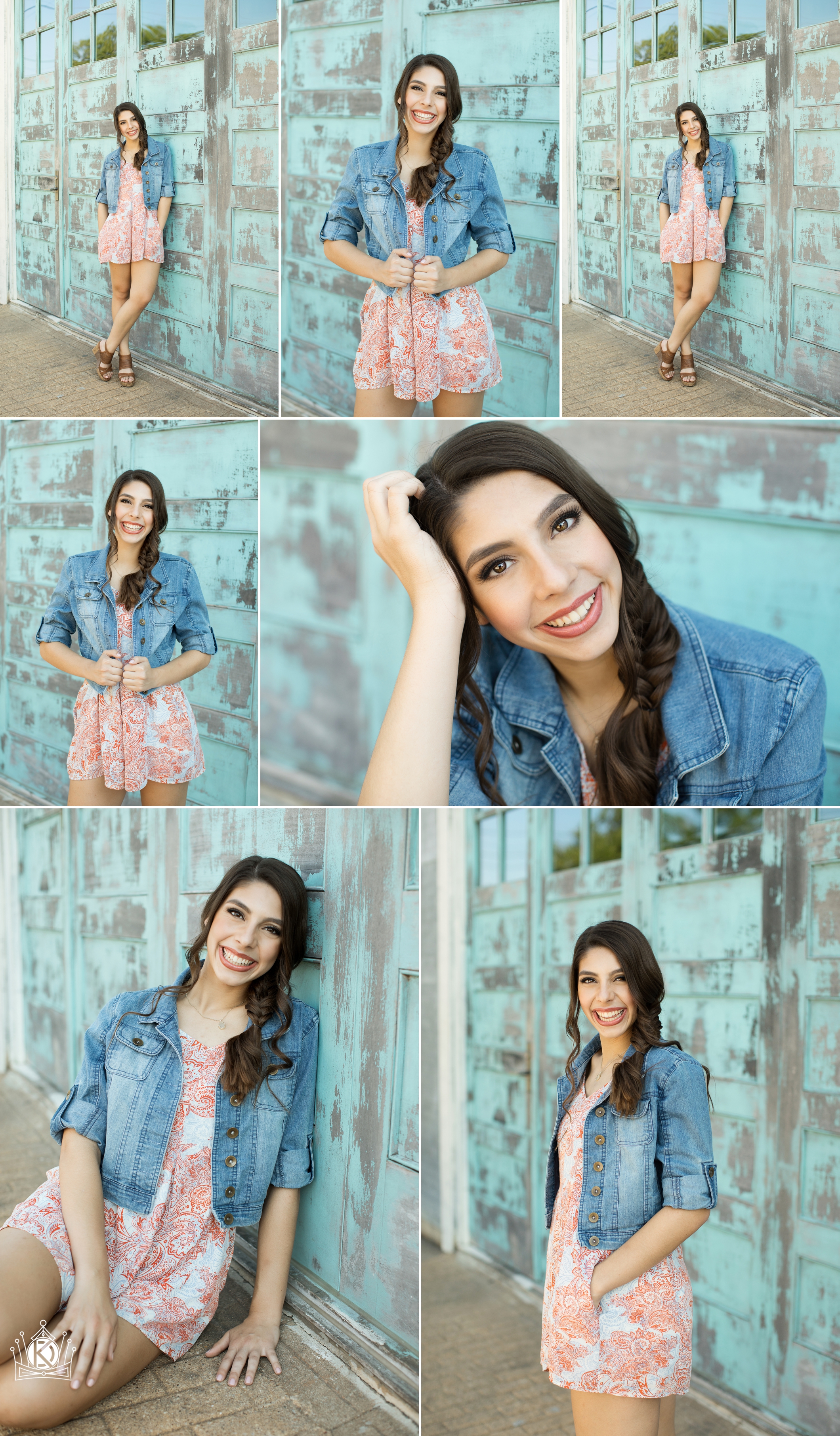 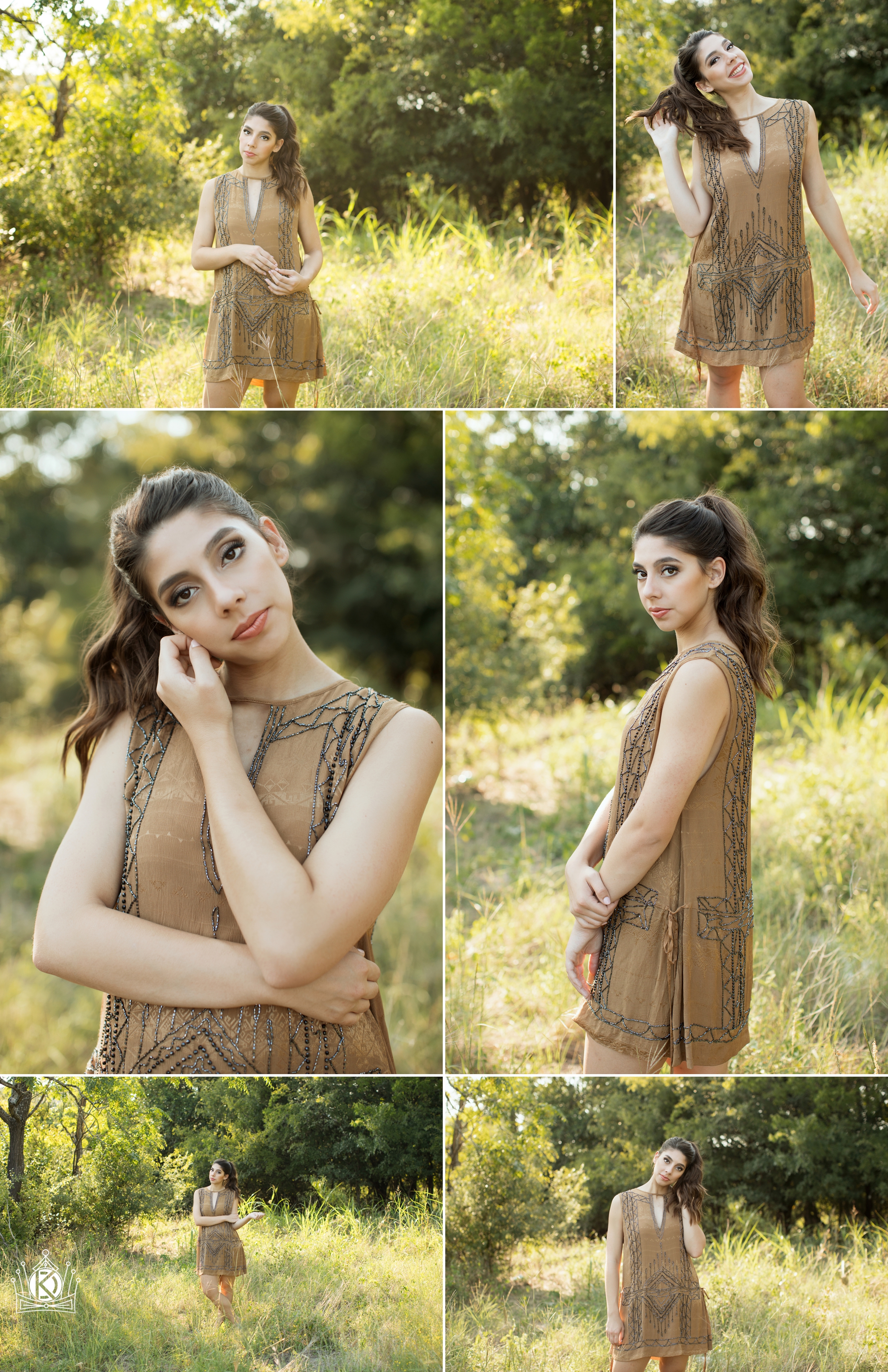 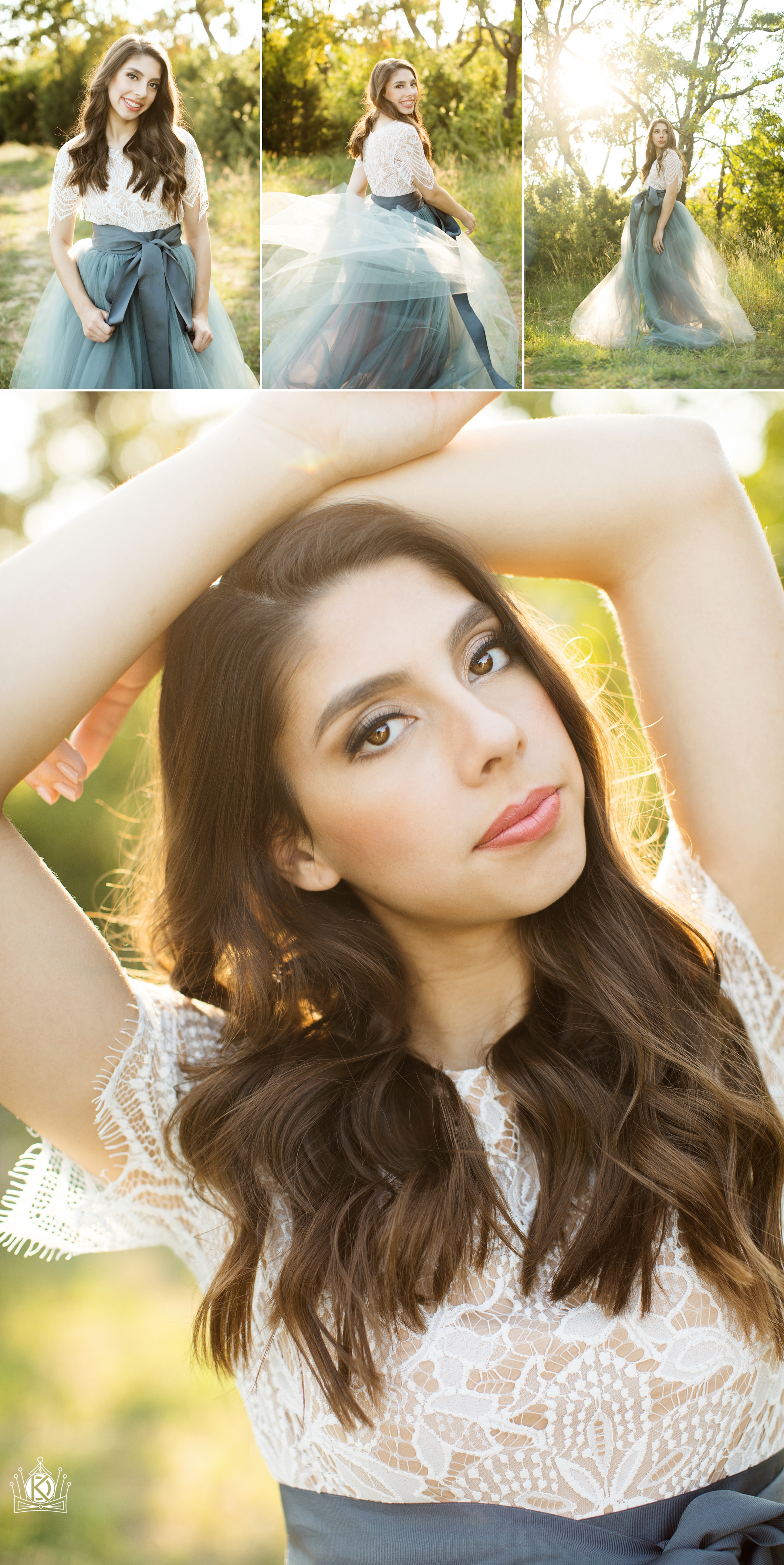